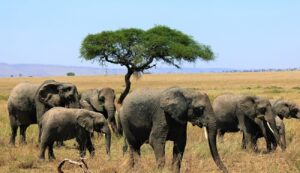 Tanzania is one the largest country in East Africa bordering the Indian Ocean in the east, and in the north, Tanzania is bordering Uganda and Rwanda to the west. The geography of Tanzania incorporates wetlands, savannahs, wooded forests, and grassland plains. The Tanzania climate can change from hot in the plains to cool and mild in the mountains.

Tanzania is blessed with a variety of amazing attractions and it’s known to be the home to the Mountain Kilimanjaro the highest mountain in Africa and Lake Tanganyika the second deepest lake in the world.

Animals local to Tanzania incorporate lions, cheetahs, gazelles, wildebeests, elephants, ostriches, and giraffes. The country has the largest number of predators animals on the continent, and these incorporate jackals, hyenas, leopards, and huge cats. Reptiles incorporate crocodiles and agama lizards.

Attractions and National Parks in Tanzania

Tanzania is such an amazing country when it comes to tourists in East Africa, the country offers a variety of different attractions and a safari to East Africa will never be complete without visiting Tanzania. 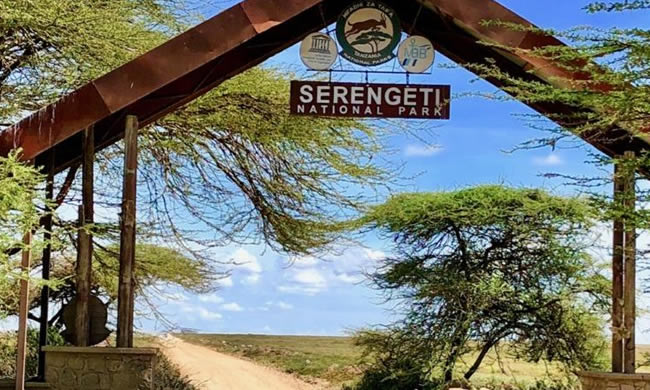 Serengeti national park is among the largest parks in the Tanzania found in the northern part of the country in the eastern mara region. its mainly know for hosting the largest animal migration in the world. 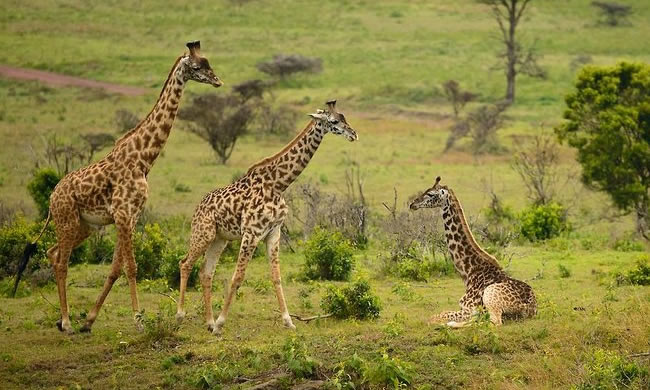 The park is Tanzania’s most accessible park located 25 kilometres east of the city of Arusha, named after it. It’s contagious to Africa’s most popular wilderness, spanning from Serengeti and Ngorongoro. 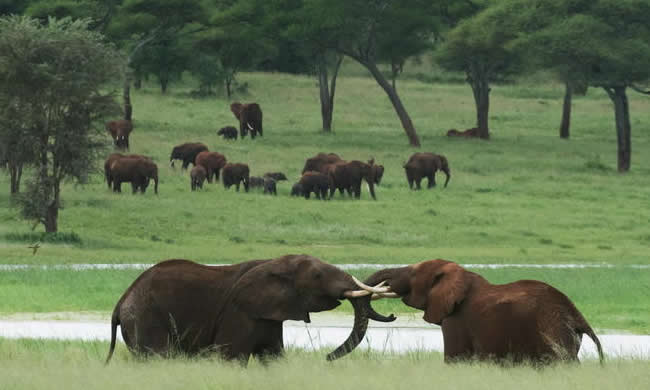 Tarangire National Park located in the northern part of Tanzania in the Manyara region. The park got its name from Tarangire River which pass through it and it’s the main source of water in the park. 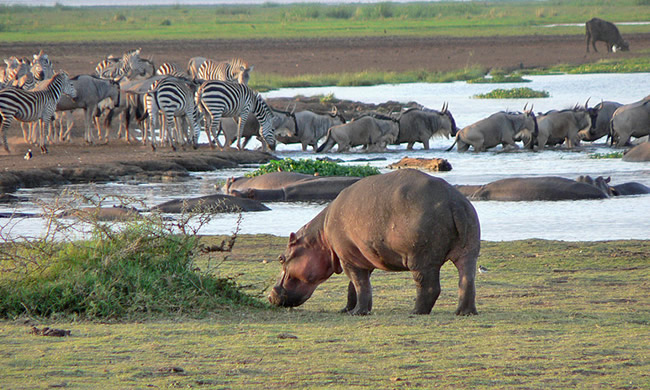 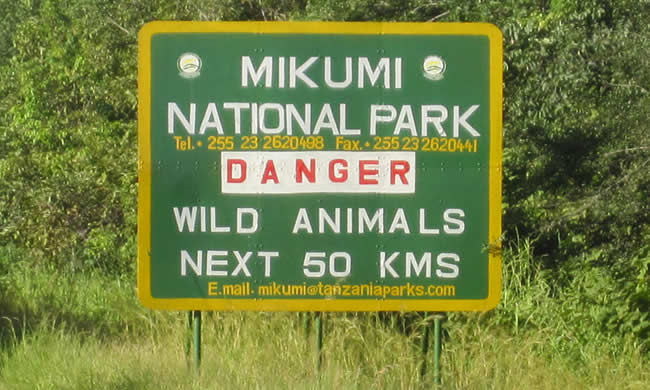 Also known as Solio Ranch, this Reserve is a fenced, privately owned, and managed Wildlife Conservancy found within the Central Province of Kenya Covering an area of 17500 acres of land. 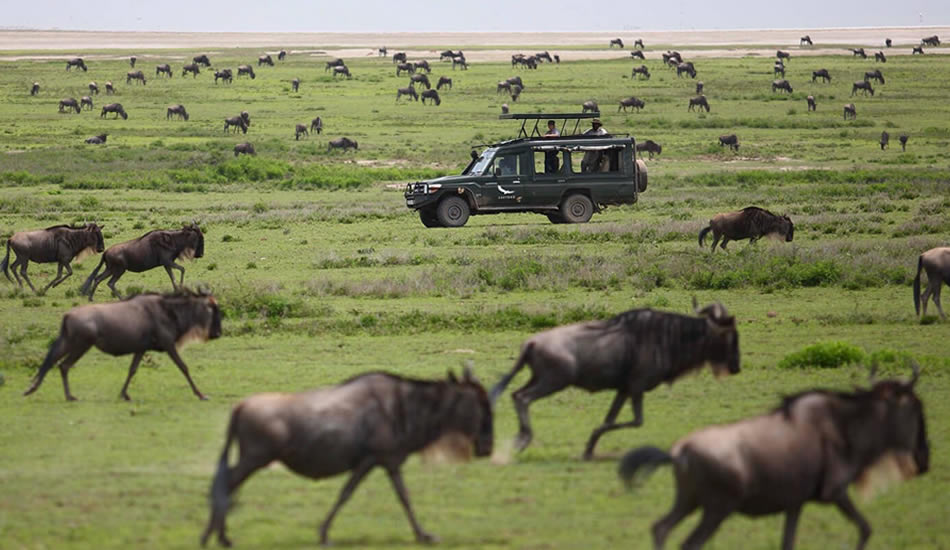 A trip to the northern side of Mwingi Town will lead you to Mwingi National Reserve, one of Kenya’s rarest Protected Areas and borders Kora and Meru National Parks.

Self Driving in Tanzania

4×4 East Africa offers the best 4×4 hire in the country at a very competitive price on the market. Just contact us and reserve your 4×4 and magical Kenya at your own pace. 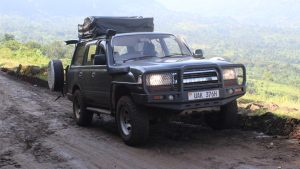 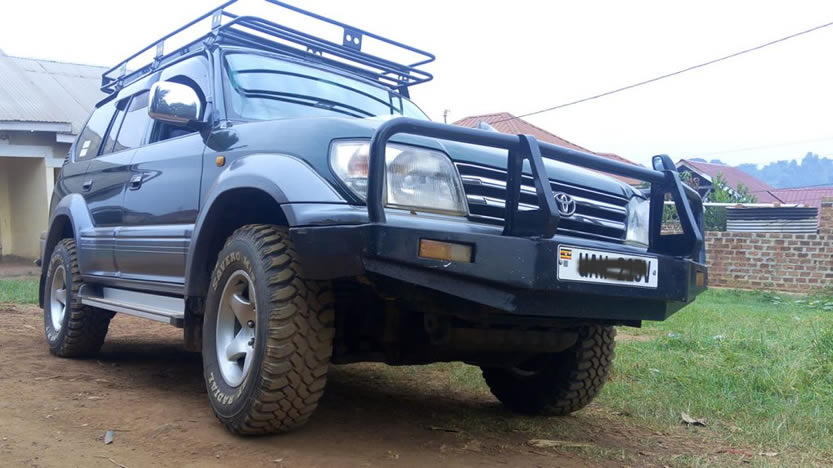 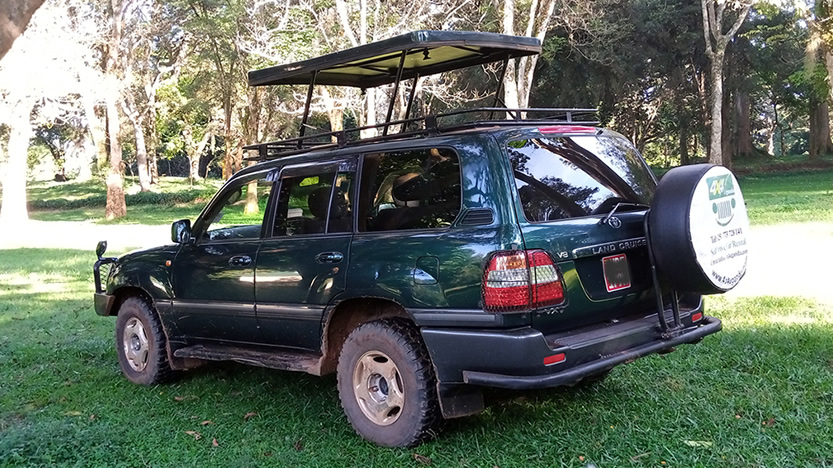 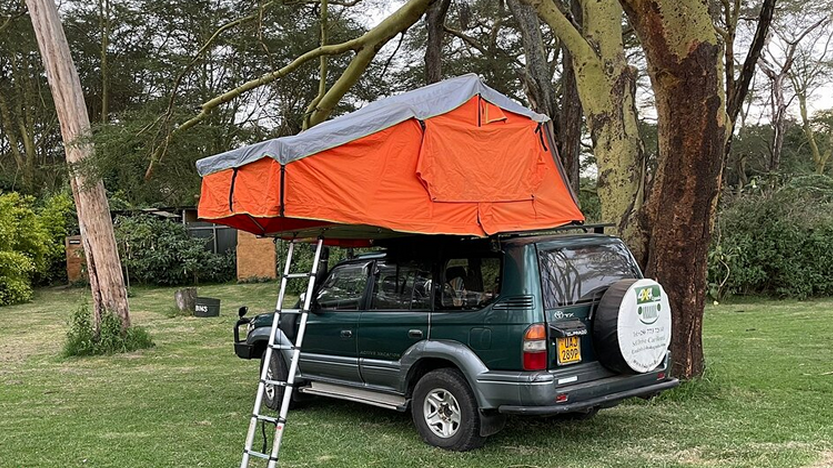